Posted by Robert L. Schreiwer at 9:24 PM No comments: 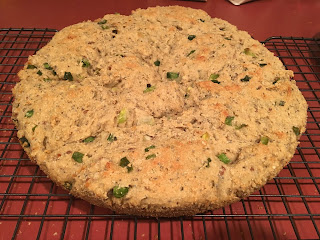